Only 830,000 people live in San Francisco and the whole city sits at the tip of a peninsula that's merely seven miles wide, but what it lacks in size it more than makes up for in character. In fact, it's the 3rd most visited city in the United States and is one of the world's ten most beloved cities.

We sure love it, and chances are you will, too.

The City by the Bay: How It Came to Be 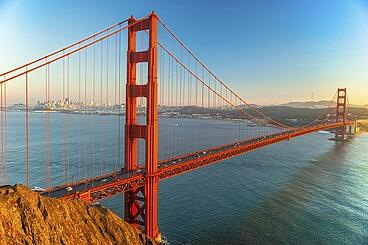 Unlike most cities, San Francisco's history doesn't begin in San Francisco. It begins 131 miles away on the American River where John Sutter and one of his workers discovered a gold nugget. Terrified of what would happen to his budding agrigcultural empire if anyone found out, Sutter tried to keep it secret, but by March 1848 San Francisco newspapers were trumpeting the discovery to the whole world.

By 1849 the whole world was on its way to San Francisco, which would ultimately name it's football team after the "Forty-Niners," as the Gold Rush immigrants came to be called.

Built on seven hills of mostly sand, the city rapidly established itself as one of the most vibrant on the North American continent and led the way for California to become a state in 1850, long before most of the area between New England and the Pacific had been settled, much less governed.

San Francisco Bay rapidly became a mercantile center because it is one of the largest natural ports in the world. Rivers from every direction pour into it, and along the Petaluma River, which flows not far from CrossCheck's corporate headquarters, barges carried eggs and dairy products from our hometown to hungry San Francisco residents. Levis Jeans became a locally manufactured staple, and our first microbrewery, Anchor Steam, opened its doors in 1896.

San Francisco took a blow in 1906 when the San Andreas Fault slipped more than 10 feet, unleashing a massive earthquake later estimated to be 7.8 on the Richter scale. It snapped water mains and triggered fires that raged for four days, killing 3,000 people, destroying 25,000 buildings and leaving 250,000 homeless.

The City came back with an energetic vengence. People who witnessed the earthquake were on hand when the Golden Gate Bridge opened thirty years later, giving the city an icon recognized anywhere in the world. The City's Chinatown, established in 1848 and completely destroyed by the earthquake, came back to become the largest Chinese settlement outside of Asia.

Then in the 1960s San Francisco and Berkeley became centers for the "Free Speech Movement," which was not the same as the Civil Rights movement that began in the South. Free Speech centered on the right to protest against the Vietnam War, and as those protests interwined the Bay Area became a magnet for progressives nationwide, establishing a positive feedback loop that operates to this day: progressives come here because it's progressive, and once they get here they make it more progressive, attracting like-minded people in a never ending cycle. While the most famous concert of the Sixties Era took place at Woodstock in New York, hundreds of free concerts and "be-ins" at the Golden Gate Park served the same purpose and forever changed the nature of the City.

In the 1970s the Gay Rights movement made some of its greatest strides in San Francisco, and in the 1980s the City and its neighbors to the south, now collectively known as Silicon Valley, began hosting a growing number of technology companies that literally invented the digital world we occupy today. San Francisco and San Jose are both on the Top Ten list for cities with the most millionaires, and the region's innovative culture hasn't slowed down one iota.

Throughout the 1990s and 2000s San Francisco also embraced the environmental movement, and today dozens of corporations and non-profits developing sloutions to the world's most difficult problems call the Bay Area their home. The Sierra Club, the Earth Island Institue and the Rainforest Action Network all started here, as did the electric car company Tesla and solar power leader SolarCity. (Full disclosure: the atomic bomb was also invented here).

Today San Francisco rarely looks backwards and never rests upon its laurels. We're proud of our region's accomplishments and hope you have a wonderful time exploring and trying to guess what we'll come up with next. 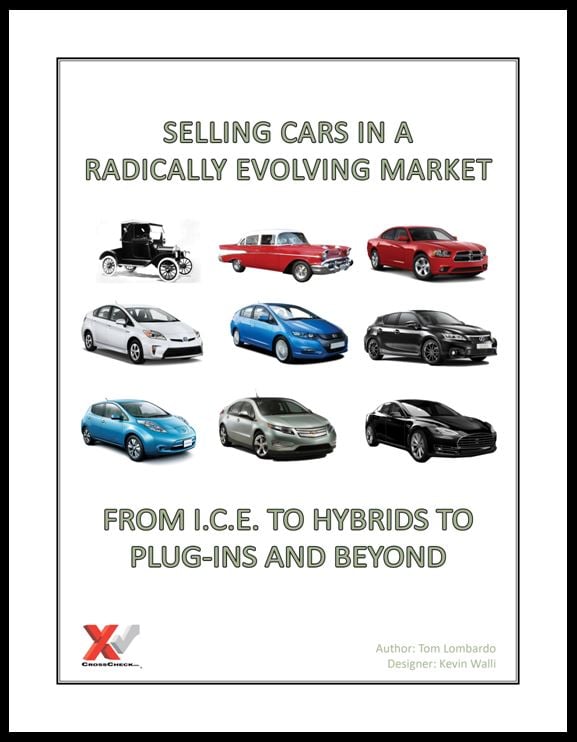